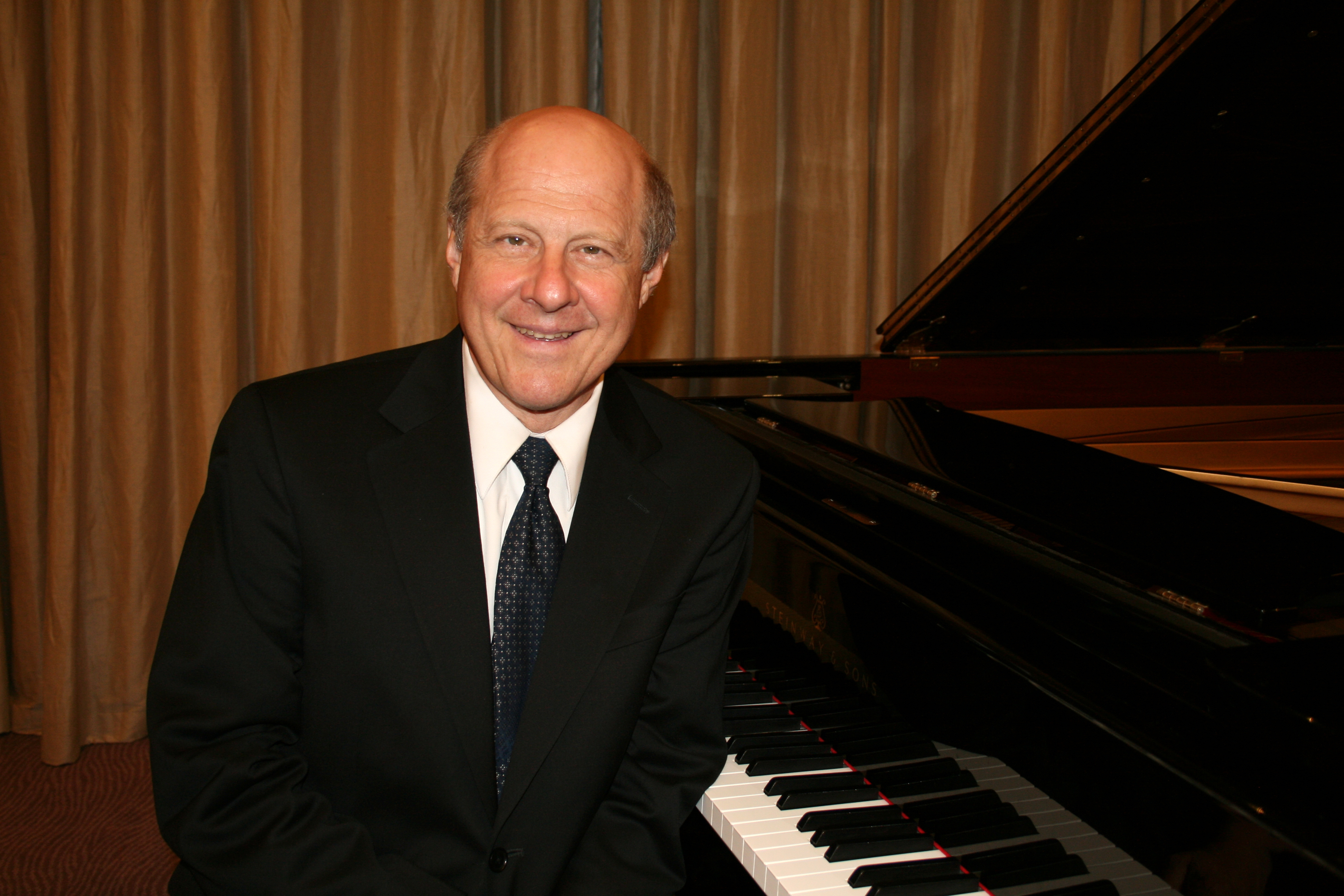 Mr. Rotman received his Bachelor and Master of Music degrees from the Juilliard School in N.Y.C. His most prestigious award was being a Laureate Winner at the 4th International Beethoven Competition in Vienna, Austria in 1973. In 1978, Mr. Rotman participated in the 6th International Tchaikovsky Piano Competition in Moscow, Russia. Mr. Rotman has given over 3,100 performances in the United States, Canada, Mexico, the Caribbean, South America, Eastern and Western Europe, Southeast Asia, South Africa, India, China, and Russia, totaling 61 countries.

Mr. Rotman has devoted a specific area of his musical life to the study and performance of the works of Beethoven. Beginning with a series of all Beethoven concerts in 1970 (the Beethoven bi‑centennial), he was presented on Public Broadcast System in a special Beethoven concert. He has also released an all-Beethoven CD, featuring five major works of the composer. For the 250th anniversary of the birth of Beethoven, Mr. Rotman will be performing an all-Beethoven program.

A special opportunity has been afforded to Mr. Rotman. A renowned “Death” Mask of Beethoven, on loan from a private collection, will be available for viewing at every concert he will perform in 2020, to commemorate the Beethoven Year.  The “idealized” “Death” Mask was prepared by the famous German artist, Fritz Kochendöerfer.

Reviewers in the United States, and France have noted the following about Mr. Rotman's performances:

"Mr. Rotman is a pianist of no small talent. He possesses a thoroughly prepared technique. He is a mature and thoughtful interpreter and his playing is convincing and alive, He enjoys his work and is able to communicate his ideas and his enthusiasm to his audience. His playing was profound, expressive, dynamic, and exciting."

"Mr. Rotman's interpretation of the Beethoven "Pathetique" Sonata left you with nothing more to wish for as far as getting close to the composer's dramatic way of gaining his listeners. All of the many details of this music were being expressed. Every piece was played with the same brilliance."

In addition to his concert, Mr. Rotman will give his Christian testimony.