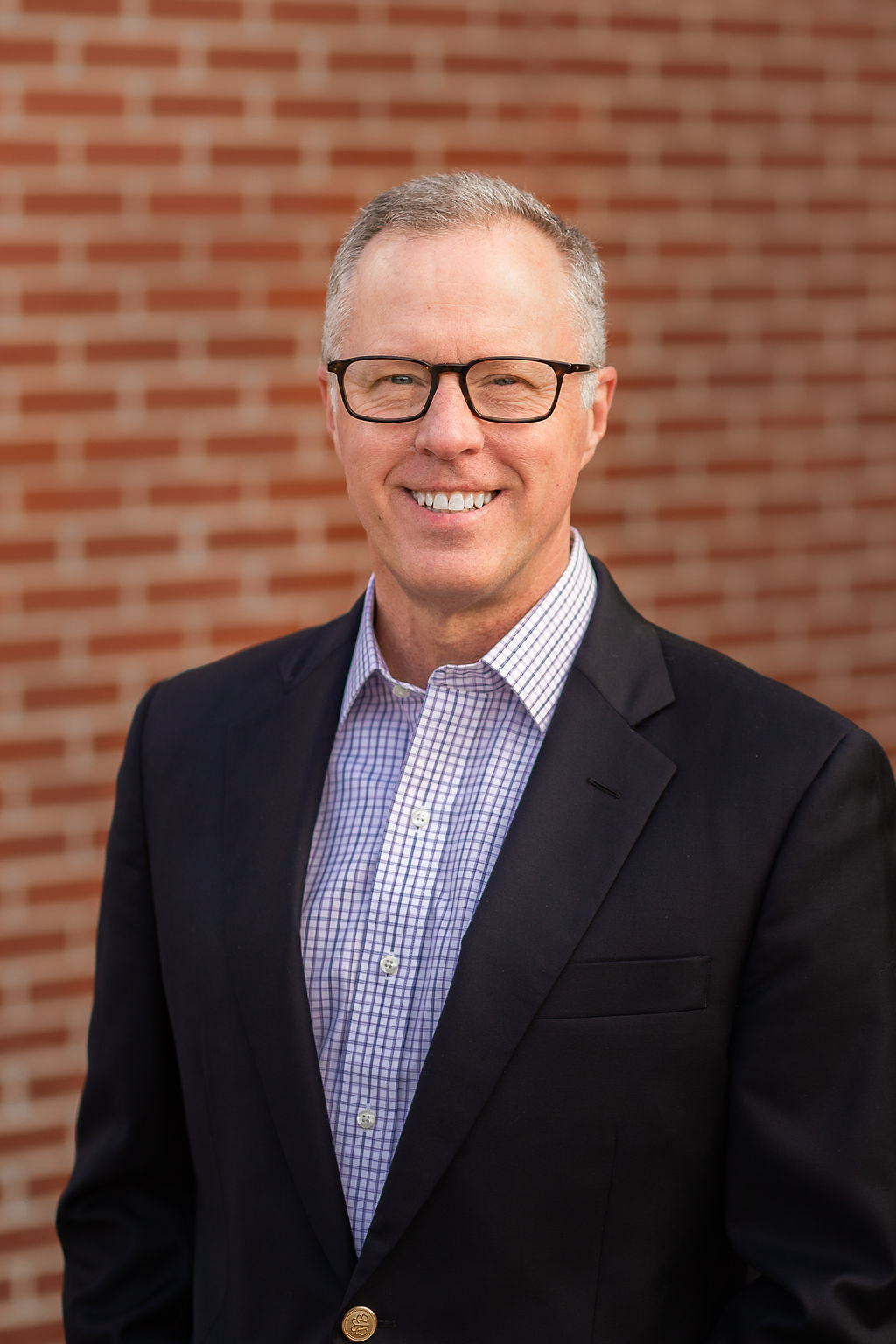 Rick was born and raised in Chattanooga, Tennessee and became a Christian in High School. He served as a youth pastor in Georgia, Michigan, and California and spent 25 years at Grace Community Church in Sun Valley, California. While at Grace he pastored Crossroads, the college and singles ministry, and served as the Executive Pastor under Dr. John MacArthur. Rick is the author of Uneclipsing the Son (Kress Biblical Resources, 2011) and has contributed chapters in other books as well as articles in theological journals. He serves on the faculty of The Expositor’s Seminary where he teaches Homiletics and Expository Preaching. He has earned degrees from the University of Tennessee, Chattanooga (BS), The Master's Seminary (MDiv), The Southern Baptist Theological Seminary (DMin), and Midwestern Baptist Theological Seminary (ThM, PhD). Rick has served as Senior Pastor of Mission Road Bible Church since August of 2011. He and Kim have three sons: Mark, Luke, married to Annie, & John, married to Mianna. They also have one grandson, Charlie. 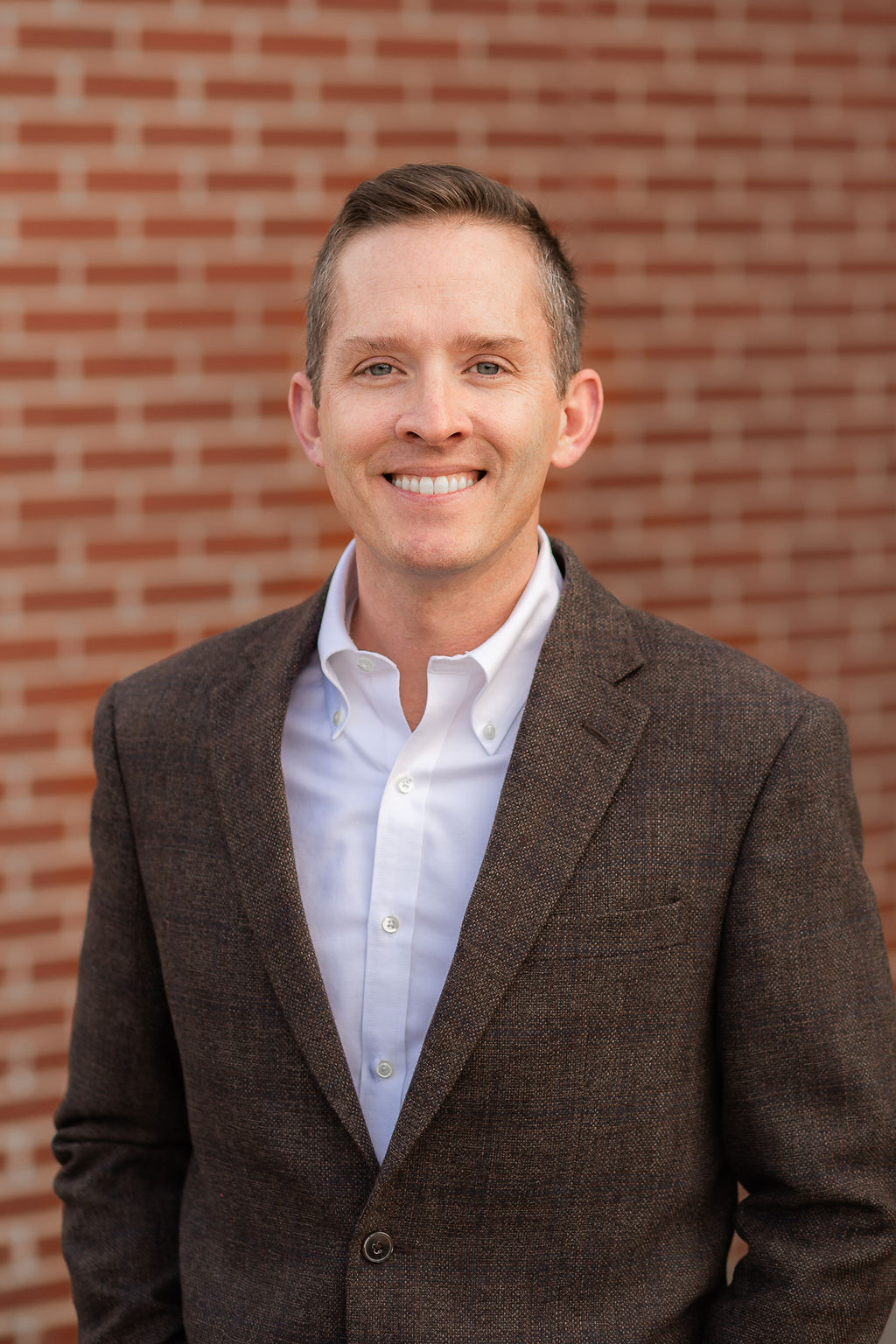 Myral was born and raised in Blue Springs, Missouri; a suburb of Kansas City. He studied engineering at the University of Missouri and started a career as an engineering consultant before being called to pastoral ministry. In 2012 he came to Mission Road Bible Church for training at The Expositors Seminary. Myral has served on the Pastoral Staff since 2016. He has earned degrees from the University of Missouri (BS), and the Expositors Seminary (MDiv). He is married to Holly, and they have four children: Kate, William, Samuel, and Evelyn. 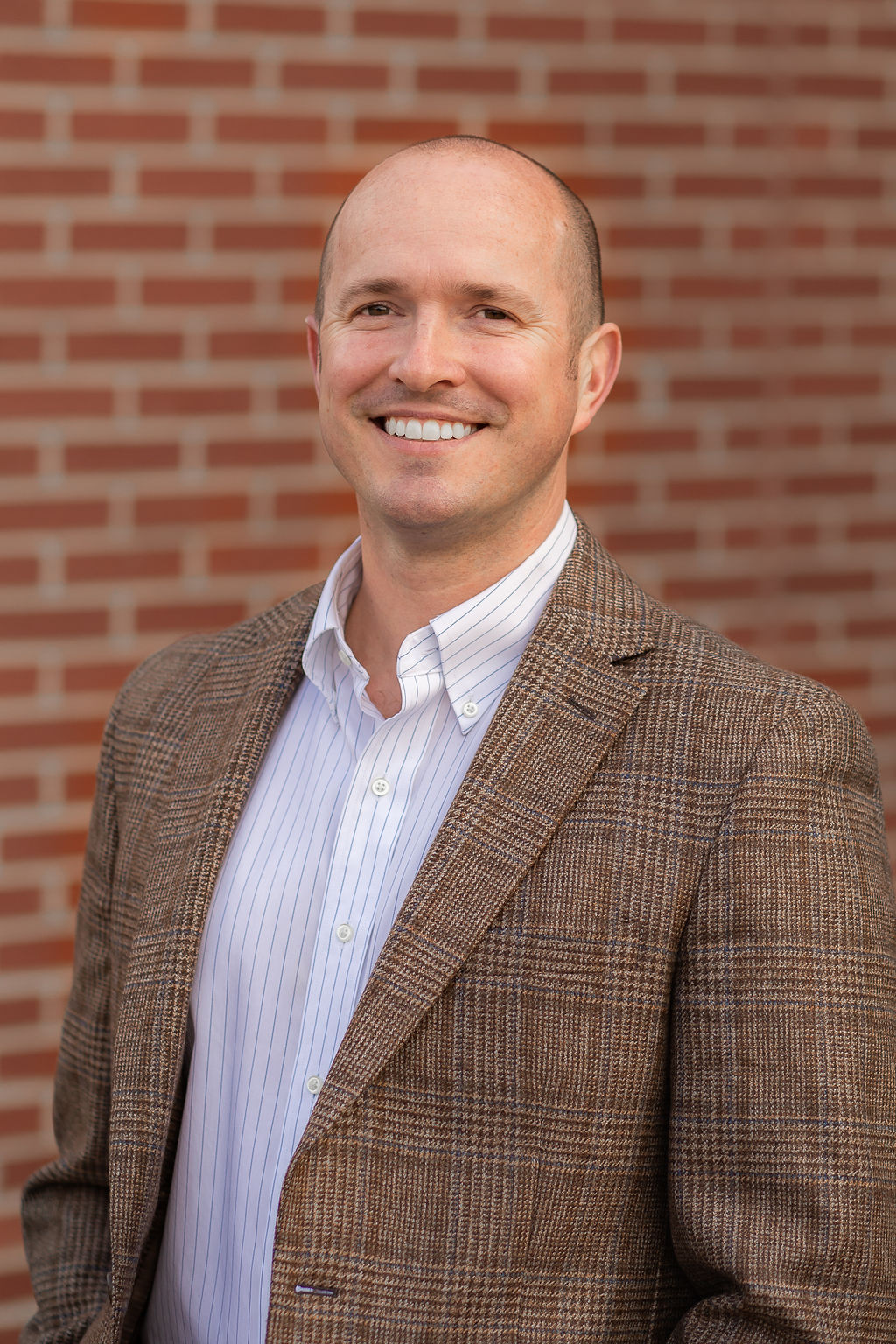 Aaron was born in southern California, and lived there most of his growing up years. He studied Church Music and Music Ed at The Master’s University, and Choral Conducting at California State University Northridge while carrying out his first ministry position at Placerita Baptist Church in Newhall, California. He accepted a call to serve on the Pastoral Staff at MRBC in February of 2012. He has earned degrees from the Master's University (BA), California State University Northridge (MM), and the Expositors Seminary (MDiv). He is married to Kimberly, and they have five children: Linnea, Natalie, Silas, Sophie, and Nicholas. 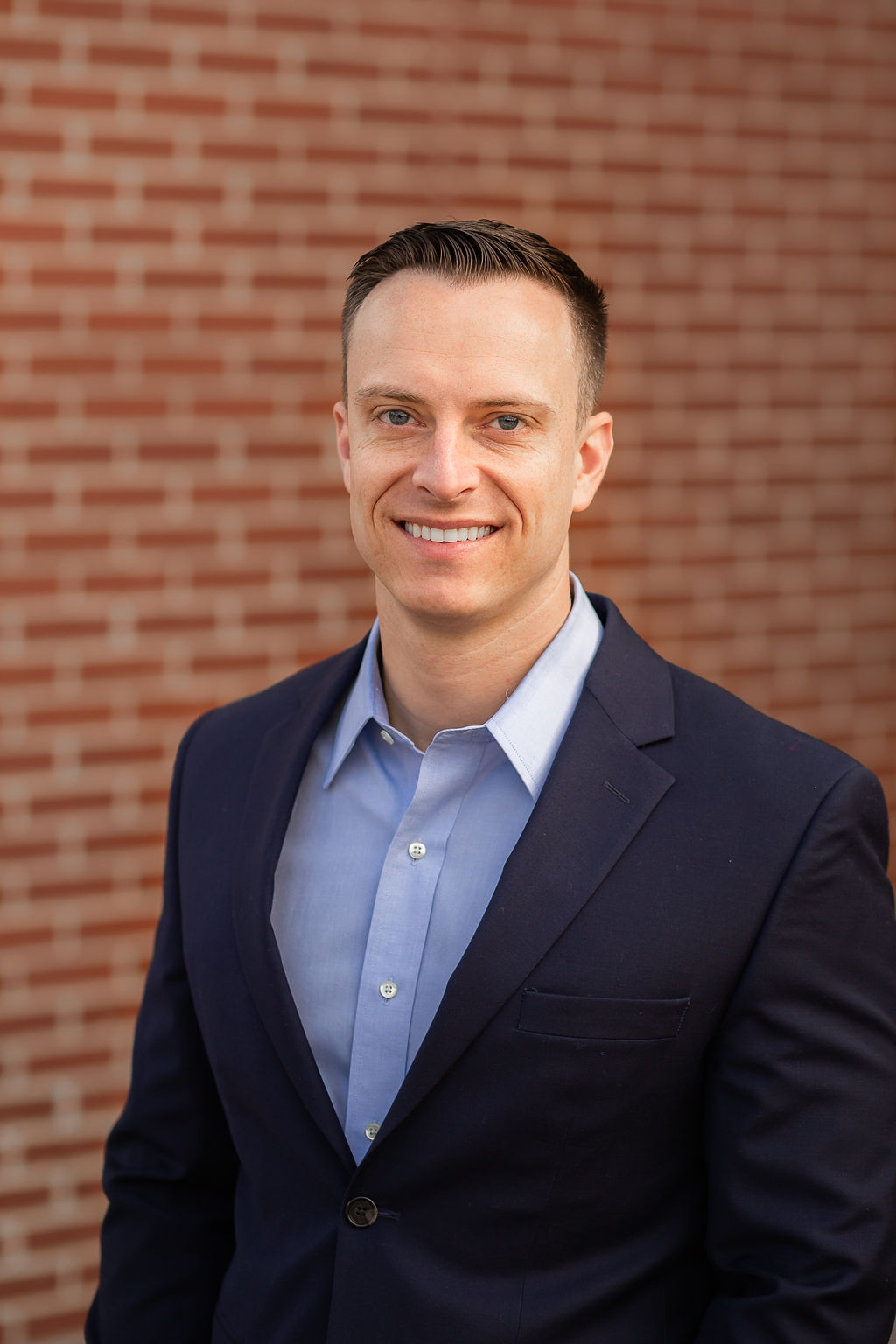 Adam was born and raised in Toledo, Ohio and became a Christian at a young age. In his early teenage years, his family moved to Southwest  Florida where he would eventually feel God calling him to pastoral ministry. After graduating from Maranatha Baptist Universty in 2012, he moved to Kansas City for training at The Expositors Seminary. Adam has served on the Pastoral Staff since 2014. He has earned degrees from Maranatha Baptist University (BA), the Expositors Seminary (MDiv), and Midwestern Baptist Theological Seminary (ThM, PhD). He is married to Alyssa and they have three children: Ezekiel, Emma, and Madelyn.